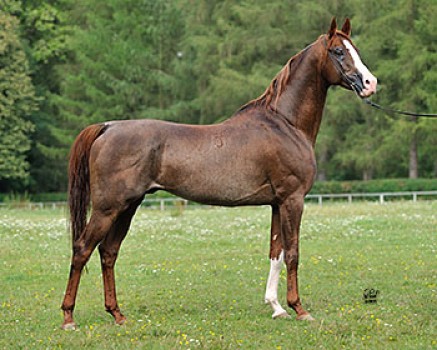 On the dam's side Sabat represents the phenomenal racing dam line of Sabellina. His dam – the Triple Crown winner Sarmacja, won the Derby and Oaks just like before her: Sabellina, Santa, Sasanka and Saszetka. Sarmacja's worthy heir is her daughter Savvannah.

Sabat exhibited extraordinary strength and stamina. Due to an injury he stayed out his 4 year old season, which excluded him from competing for the most important stakes. However as a three year old and five year old he belonged to the best of his crop and in 2007 was peerless.

In 2007 he began stud duties. Used in the racing program, he has few get. His first crop began racing in 2013. Fortunat was once 1st, twice 2nd and three times 3rd.