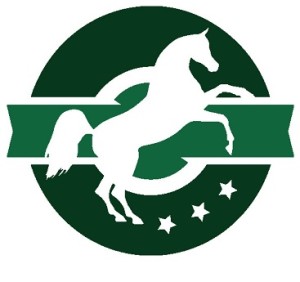 Today entries open for the 2017 Al Khalediah European Arabian Horse Festival (ECAHO B-rank), which will take place in Nowe Wrońska during August 18-19th. This year the organizers have introduced several changes, including the prize system. Details and a list of judges can be viewed in this article. You can find the conditions of entry and  entry form on the Festival's website. Deadline for entries: July 21st. 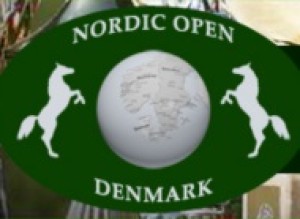 The Michałów-bred ELIKSJA (Esparto - Ekspulsja/Gazal Al Shaqab) was awarded with the silver medal on the senior mares category. The gold was snatched from her the by Belgian SUZANNA (BE), a mare with a very strong Polish pedigree and a daughter of Ekstern.

The silver in the junior mares championship was won by GALLILEAH (NO) (Espekt - Grace Bint Pacha/AS Sinans Pacha) for her Polish owners, Polia Arabians.

Whereas the geldings category was ruled by the Michałów-bred EMIRZO (Enzo - Emira/Laheeb). He not only won the championship in this category, but also received the award for Best Movement. 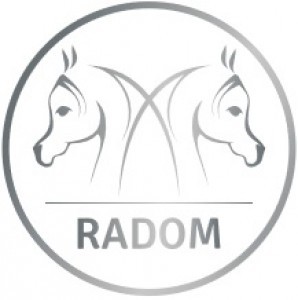 A quick reminder, than there are just six days left (June 26th) to enter your horse to the All Polish Arabian Horse Championships in Radom, which will take place on July 15-16th. The organizer of the show is PAHBA member Stanisław Redestowicz. More information: www.czempionatradom.pl 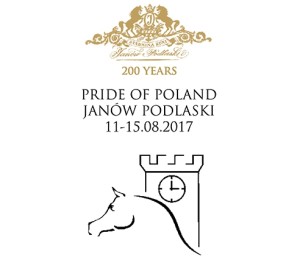 The 2017 Pride of Poland Sale catalogue is now available online:

"We encourage you to get acquainted with the auction catalogue. The publication contains detailed descriptions of the horses participating in the Pride of Poland auction and the Summer Sale. 25 horses have been selected to take part in this year’s Pride of Poland auction, and 29 horses in the Summer Sale. The horses that will participate in the auction originate from the state studs in Janów Podlaski, Michałów and Białka, as well as from private studs. The authors of the catalogue photographs are Gleen Jacobs, Sylwia Iłenda and Ewa Imielska-Hebda. As in the previous years, on August 13 the Pride of Poland auction in Janów Podlaski will bring together the traders from all over the world. The event will be the highlight of the Arabian Horse Show."
>>> link 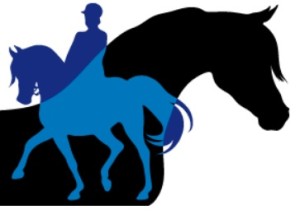 During June 9-11th the Equestrian Center Hörste in Germany hosted the Arabian Horse Festival consisting of two events: the C-international show and the Amateur Challenge.

In the international edition PIKADOR NA (Ascot DD - Pantera/Ekstern) bred by Alicja Najmowicz placed second in the yearling colts class and became a Top Four in the finals. The filly EOS LEILANEE (Shanghai EA - Lenka/Piaff) bred by Andrzej Majchrzak placed fourth in the 2 year old fillies class. The winner of the 4-6 year old mares class was PARIS J (BE) (daughter of Janów's Palabra), who in the finals won a silver medal. Whereas traditionally among the geldings victorious the Janów-bred POSTAR (Om El Bellissimo - Pomerania/Gazal Al Shaqab), who won the gold in this category. POSTAR also reigned supreme at the amateur event, where he took the Best in Show experienced title. 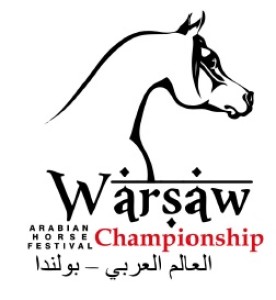 The organizer of the Warsaw Championships 2017 has informed about the cancellation of the show. Below is a letter from the organizer regarding this matter:

Janów Podlaski Stud has forwarded propositions for the International Open ECAHO Polish Championships for Sports Arabians, which are planned for July 1st-2nd. 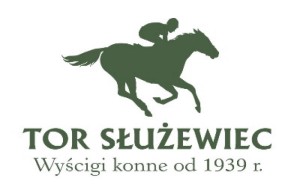 Weekend at the Służewiec Racetrack 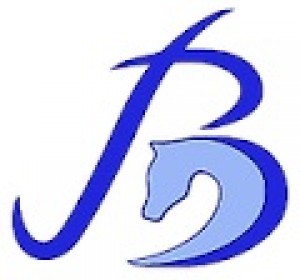 The Polish Arabian Horse Breeders Association, the co-organizer of the Junior Arabian Horse Spring Show in Białka, funded the prize for the Best in Show horse. The cheque for 2,000 PLN went to the filly POGANINKA (El Omari – Pentra/Poganin), bred by Michałów Stud. We would like to thank Barbara Zalewska for the photographs from Poganinka’s decoration ceremony. 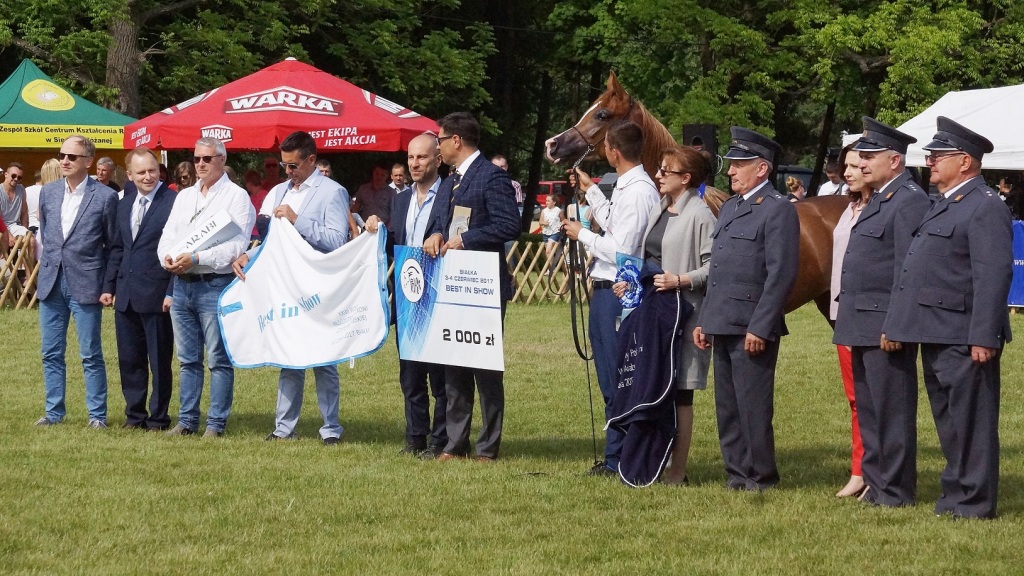 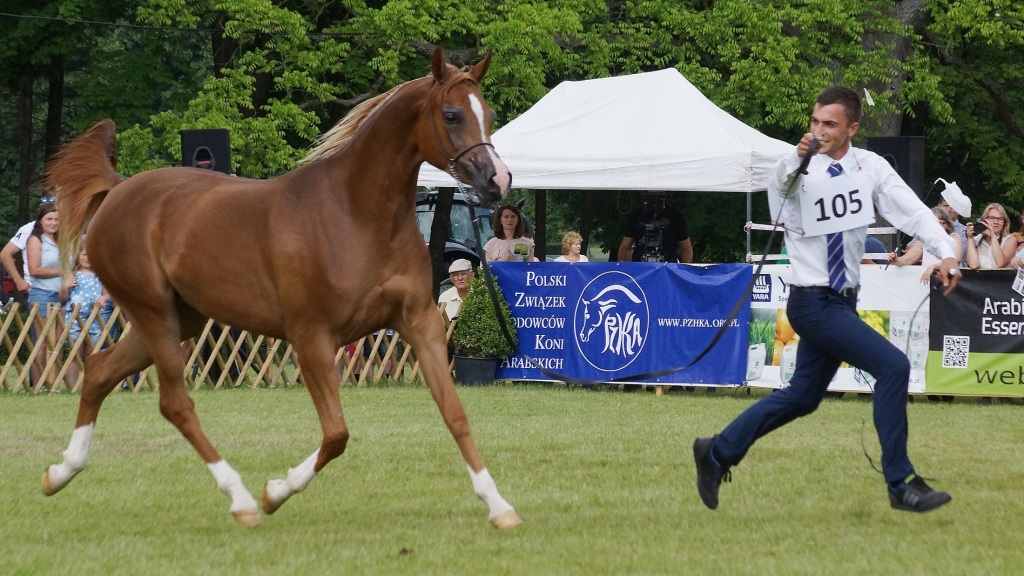 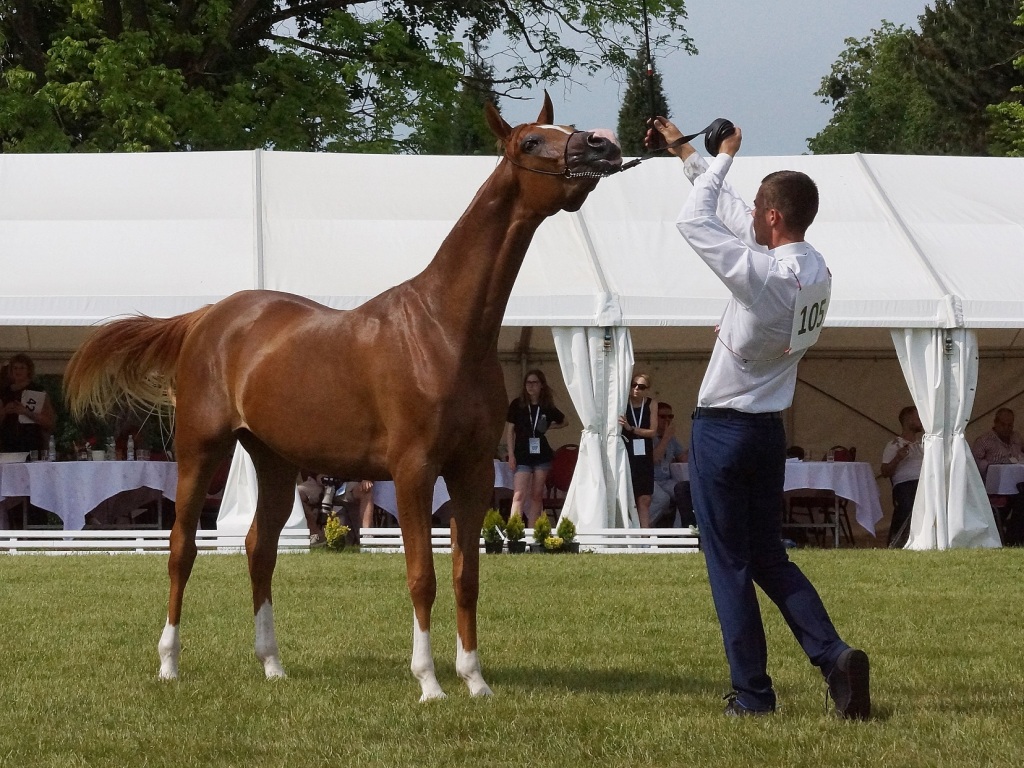 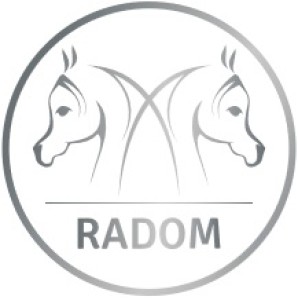 On behalf of the organizers of the 2nd All-Polish Arabian Horse Championships, which will take place on June 15-16th in Radom, we hereby provide the updated links to the forms for show entries and the conditions of the show. The deadline for entries is June 26th. More information on the show’s website: www.czempionatradom.pl