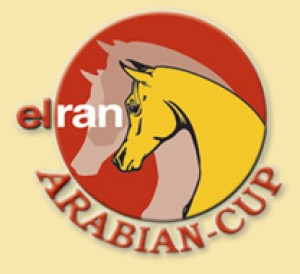 The Janów-bred PEPITA (EKstern - Pepesza/Eukaliptus), who in 2015 set the Pride of Poland Sale record at 1.4 milion Euro, was unanimously chosen on Sunday Senior Champion Mare at the Elran Cup in Belgium. Pepita received the show's highest score (43,17 pts), which consisted of a full set of top marks for type and six "9,5s" for head and neck and movement.